Modbus TCP Based Ethernet I/O Module with 2 Ethernet ports for daisy-chain networking, with 6-channel Relay Output and 6-channel Digital Input with counter, can be configured as as Wet Contact Sink or Source type. Communicable over Modbus TCP and Modbus UDP protocol, Supports operating temperatures of -25Â°C ~ +75Â°C (-13Â°F ~ 167Â°F) and has a din rail mount.

The ET-7260 provides 6 wet contact digital input channels and 6 form A electromechanical relays. It features optical isolation for 3000 VDCÂ of transient overvoltage protection and doesnât have channel-to-channel isolation. Each input channel can be used as a 32-bit counter. The power-on value and safe value of relay are programmable. 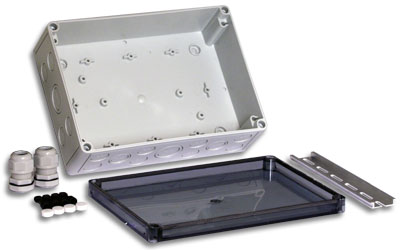 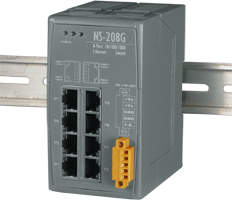 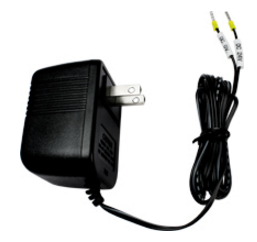 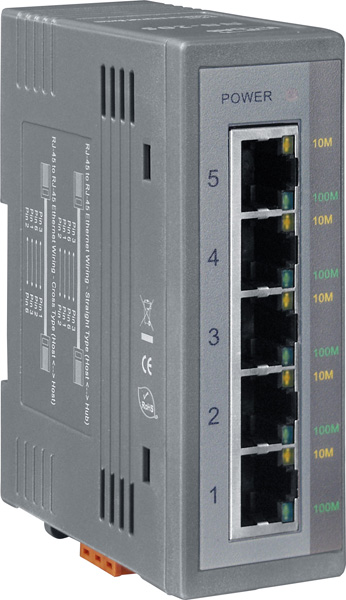 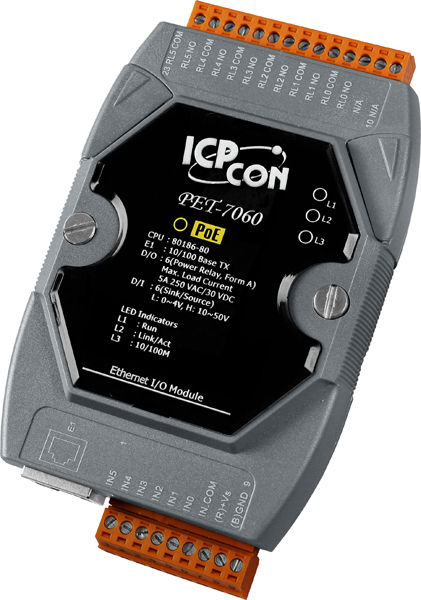 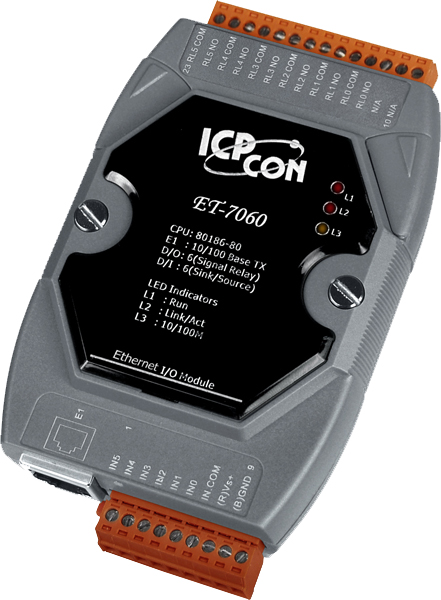 Web Based Ethernet I...