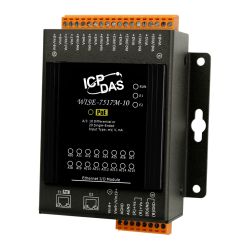 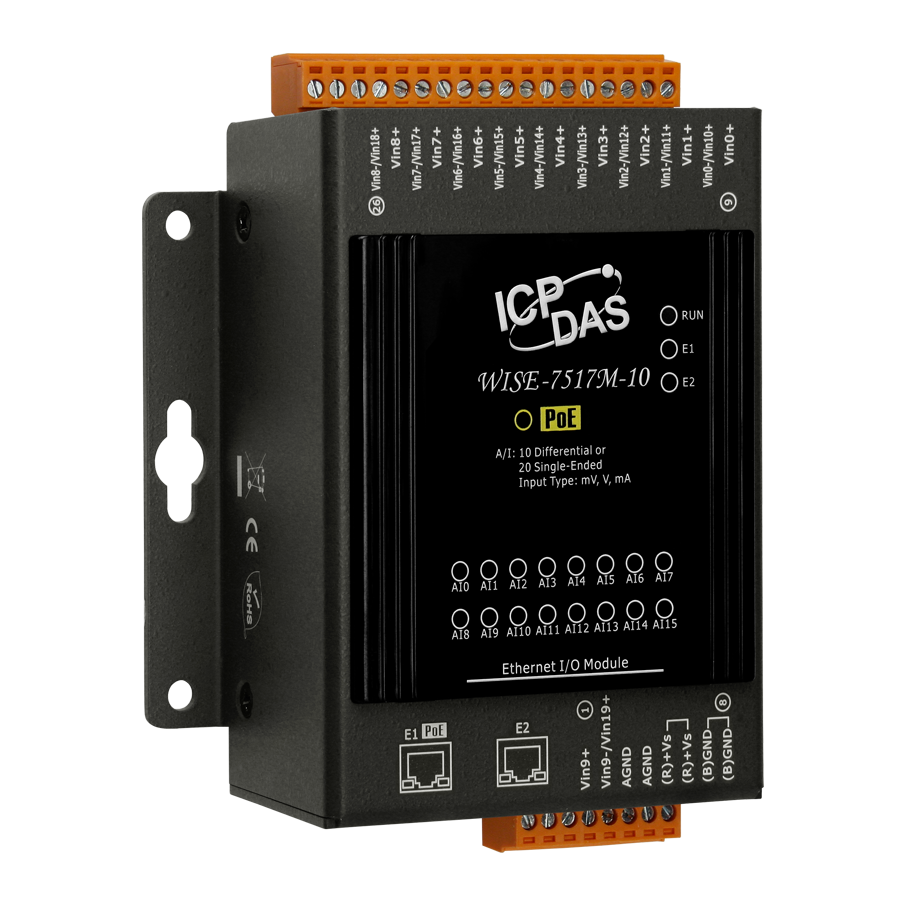 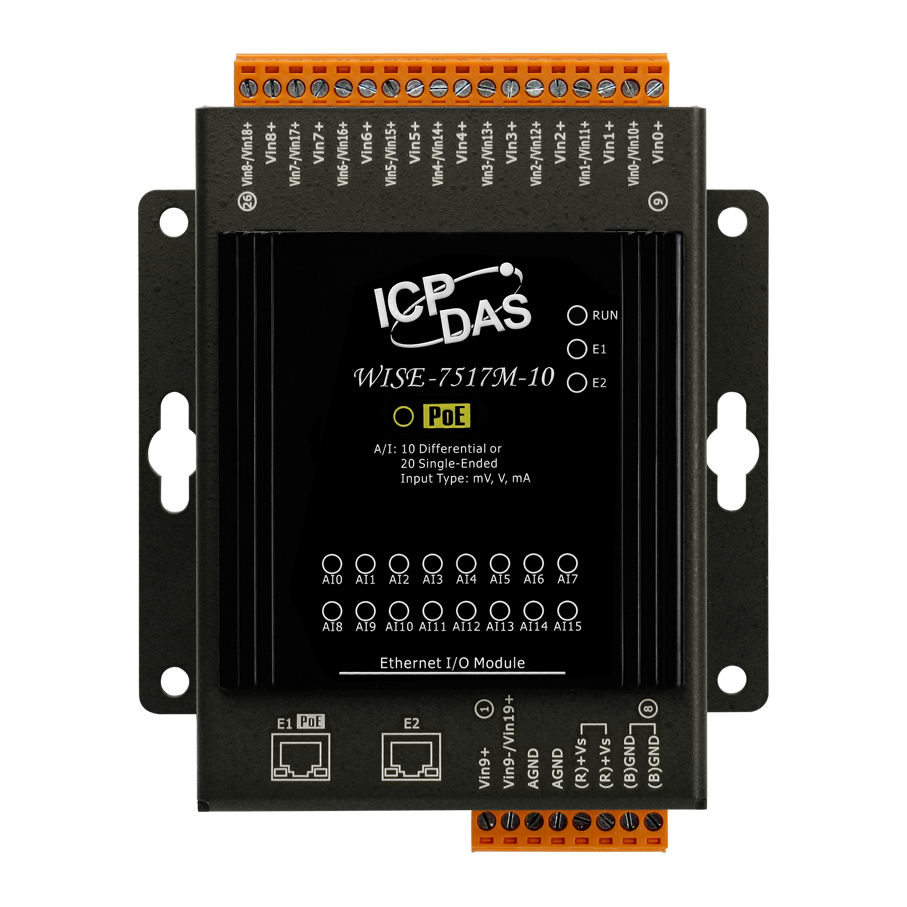 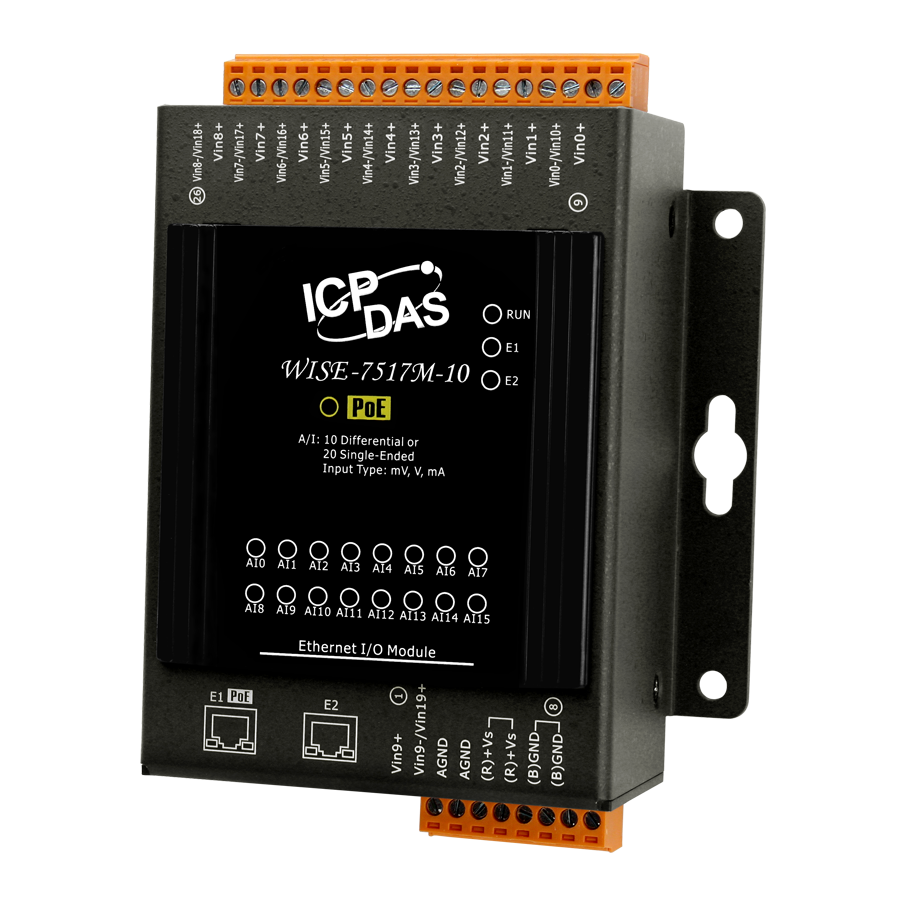 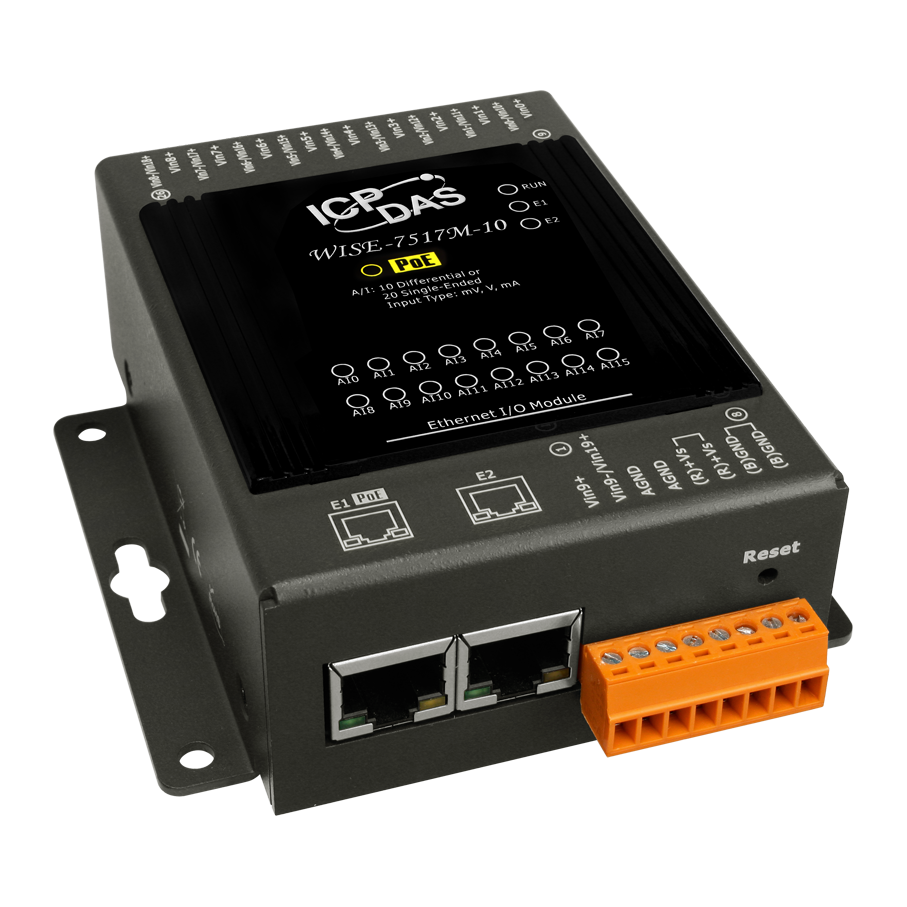 Ethernet pairs. In addition, WISE-7517M-10 also has a built-in two-port Ethernet switch to implement daisy-chain topology. The cabling is much easier and total costs of cable and switch are significantly reduced.