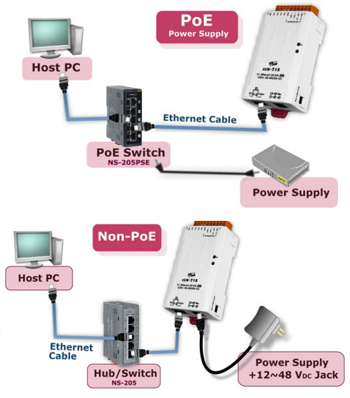 The tGW-725 is a Modbus TCP to RTU/ASCII gateway that enables a Modbus/TCP host to communicate with serial Modbus RTU/ASCII devices through an Ethernet network, and eliminates the cable length limitation of legacy serial communication devices. The module can be used to create a pair-connection application (as well as serial-bridge or serial-tunnel application), and can then route data over TCP/IP between two serial Modbus RTU/ASCII devices, which is useful when connecting mainframe computers, servers or other serial devices that use Modbus RTU/ASCII protocols and do not themselves have Ethernet capability.

DHCP minimizes configuration errors caused by manual IP address configuration, such as address conflicts caused by the assignment of an IP address to more than one computer or device at the same time. The tGW-725 module supports the DHCP client function, which allows it to easily obtain the necessary TCP/IP configuration information from a DHCP server. The module also contains a UDP responder that transmits its IP address information in response to a UDP search from the eSearch utility, making local management more efficient.

The tGW-725 module features a powerful 32-bit MCU to enable efficient handling of network traffic, and also has a built-in web server that provides an intuitive web management interface that allows users to modify the configuration of the module, including the DHCP/Static IP, the gateway/mask settings and the serial port settings.

The tGW-725 module offers true IEEE 802.3af-compliant (classification, Class 1) Power over Ethernet (PoE) functionality using a standard category 5 Ethernet cable to receive power from a PoE switch such as the NS-205PSE. If there is no PoE switch on site, the module will also accept power input from a DC adapter. The tGW-700 module is designed for ultra-low power consumption, reducing hidden costs from increasing fuel and electricity prices, especially when you have a large number of modules installed. Reducing the amount of electricity consumed by choosing energy-efficient equipment can have a positive impact on maintaining a green environment.

The module is equipped with a male DB-9 or a removable terminal block connector to allow easy wiring. Based on an amazing tiny form-factor, the tGW-725 achieves maximum space savings that allows it to be easily installed anywhere, even directly embedded into a machine. It also supports automatic RS-485 direction control when sending and receiving data, thereby improving the stability of the RS-485 communication. 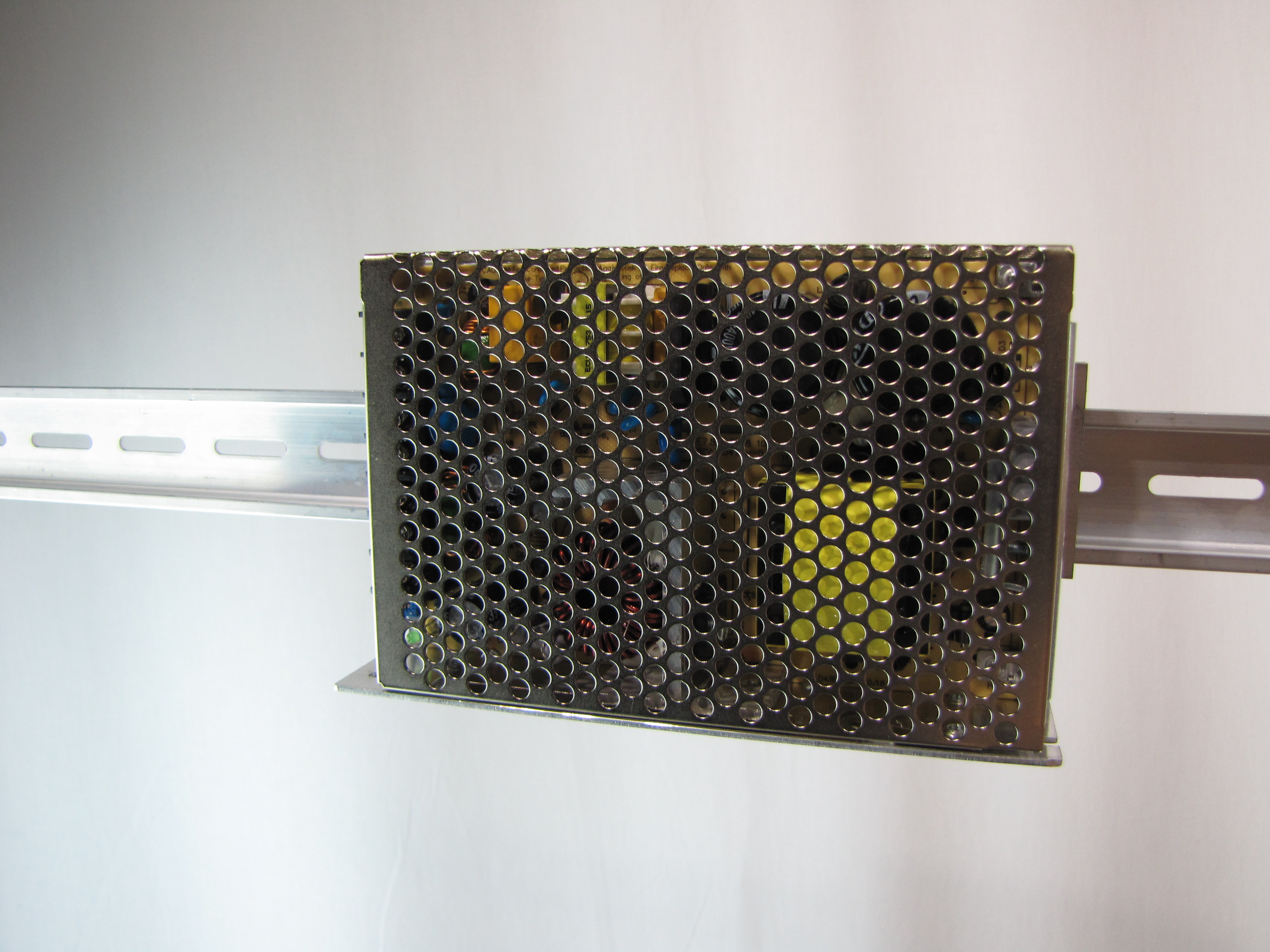 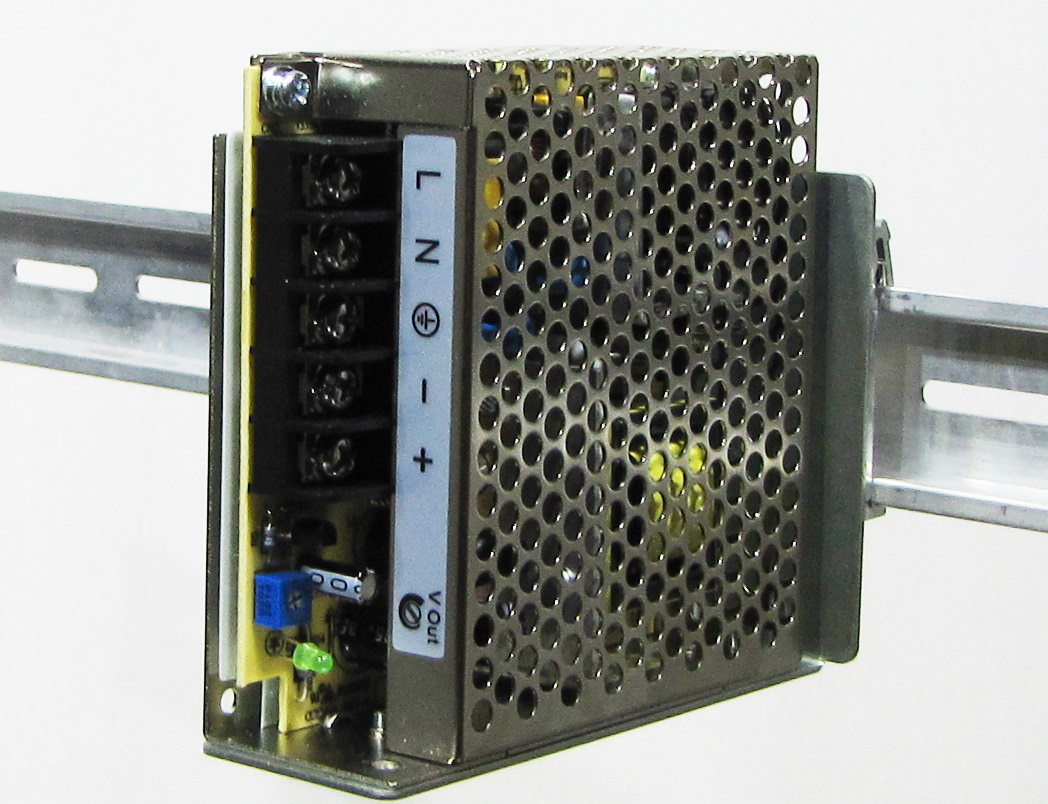 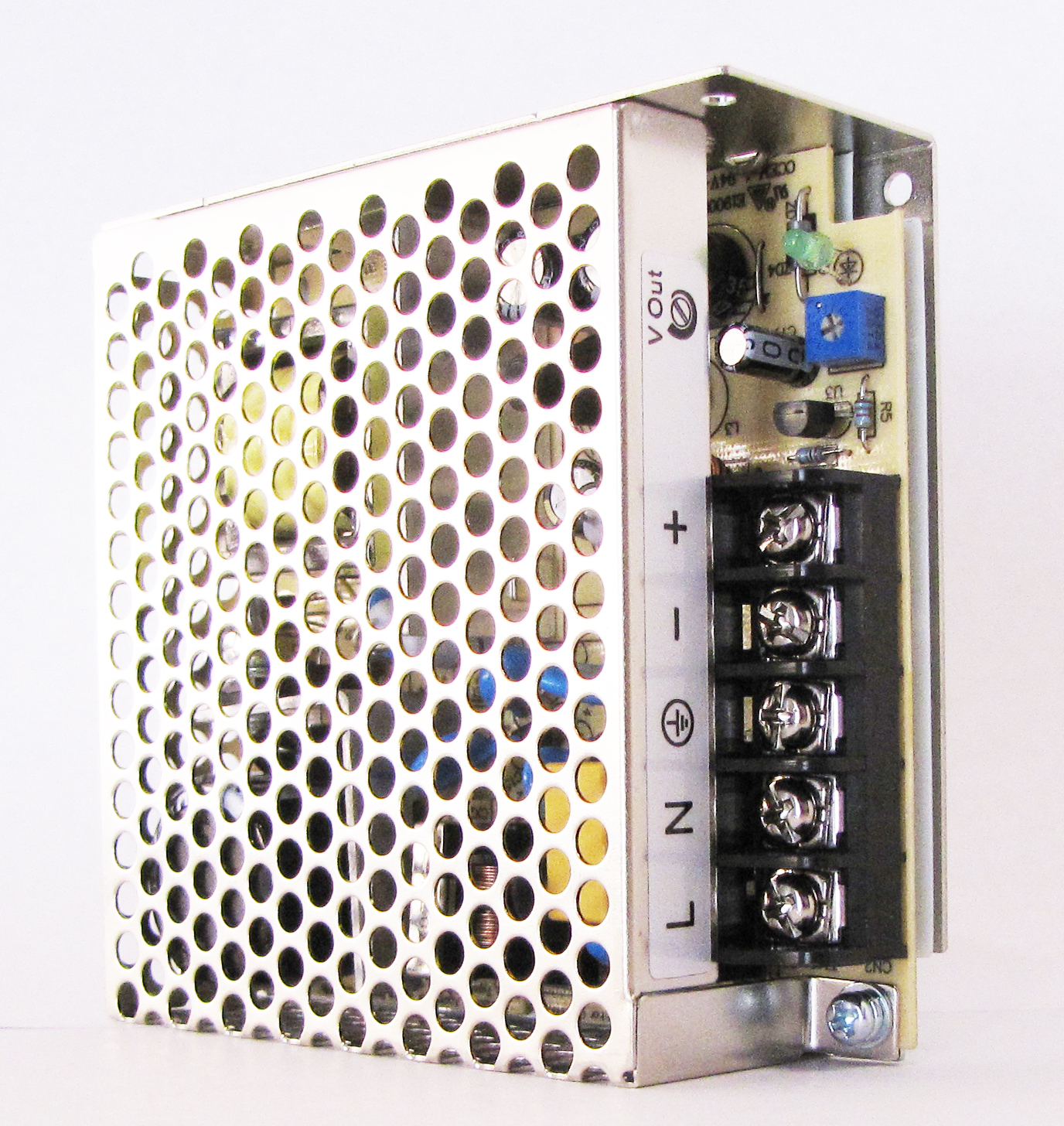 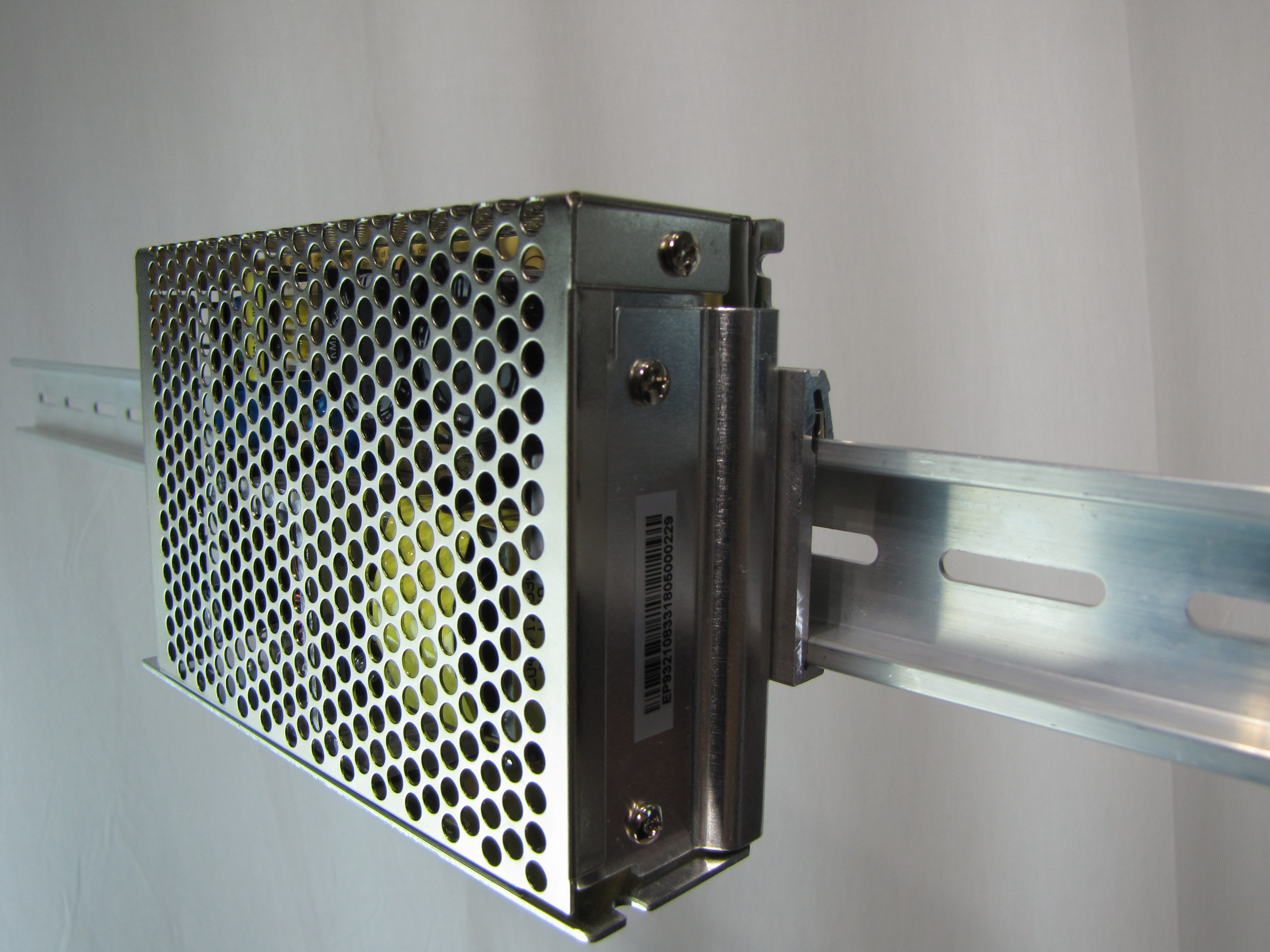 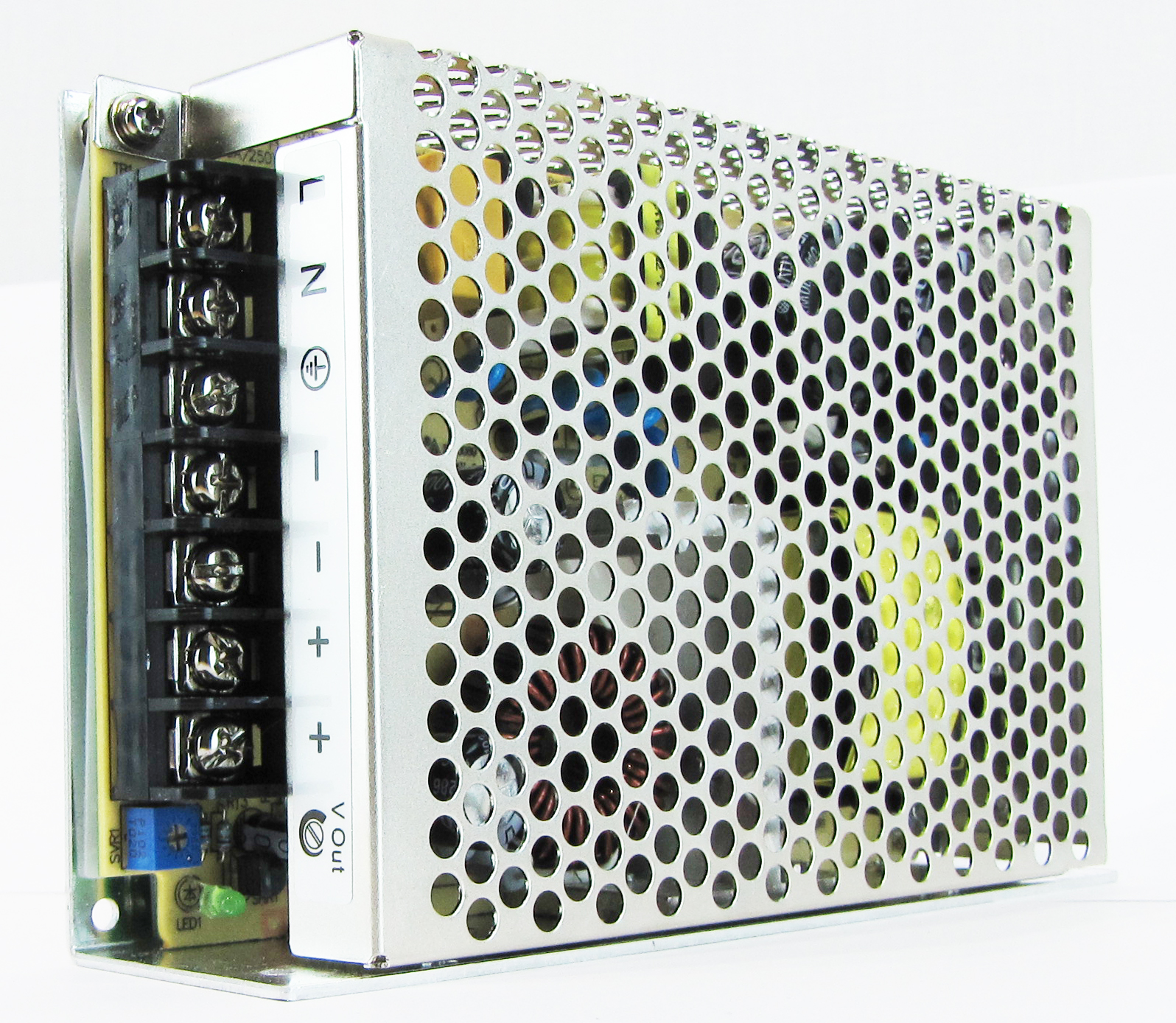 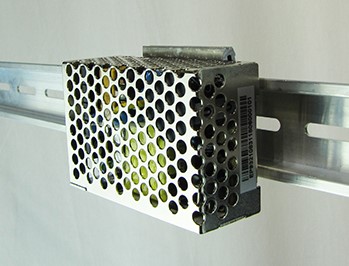 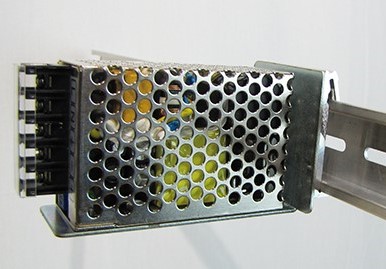 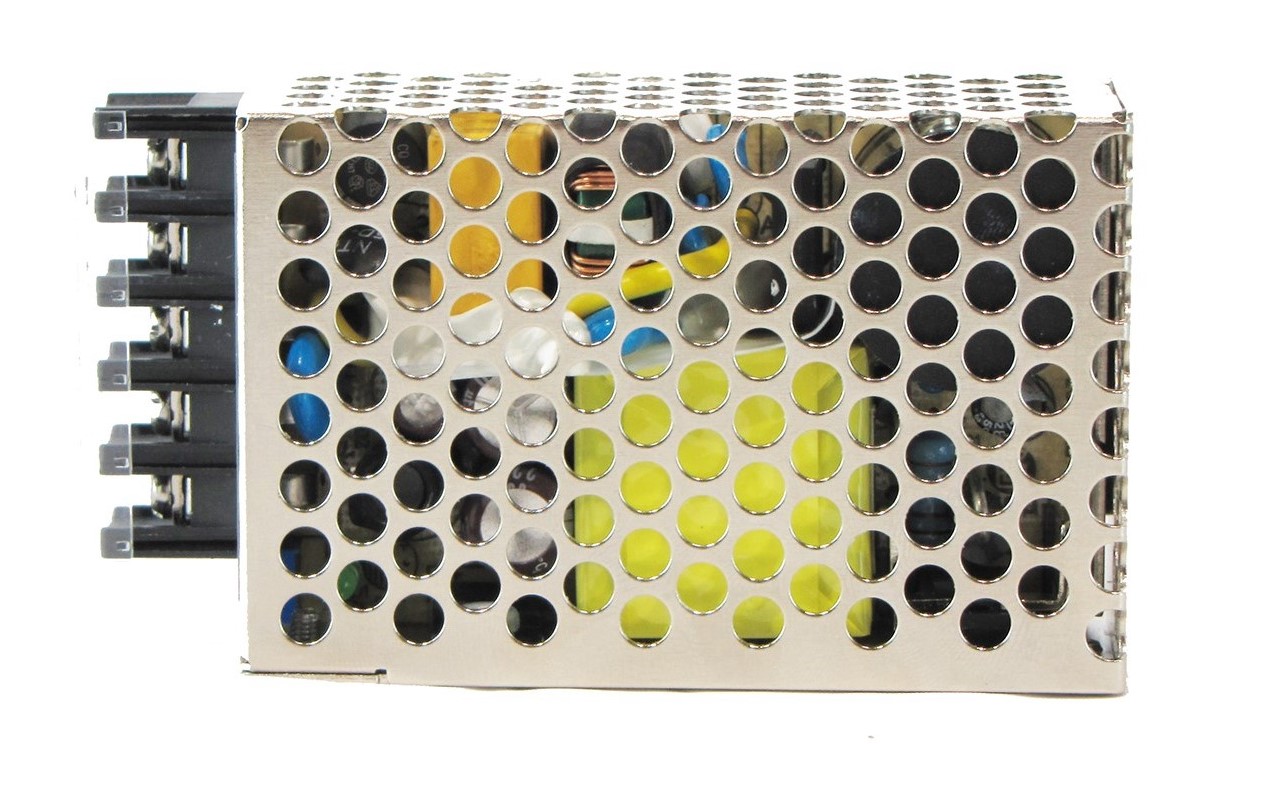 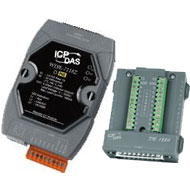 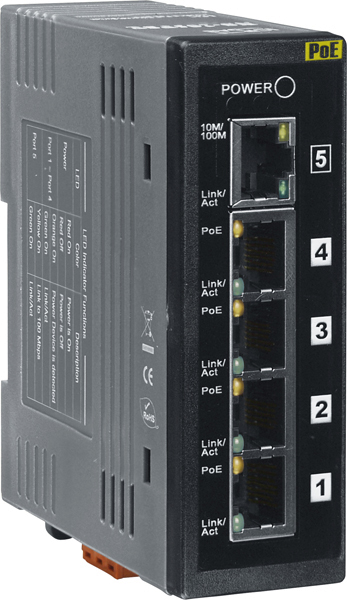 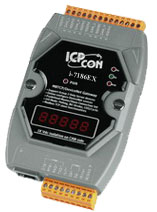 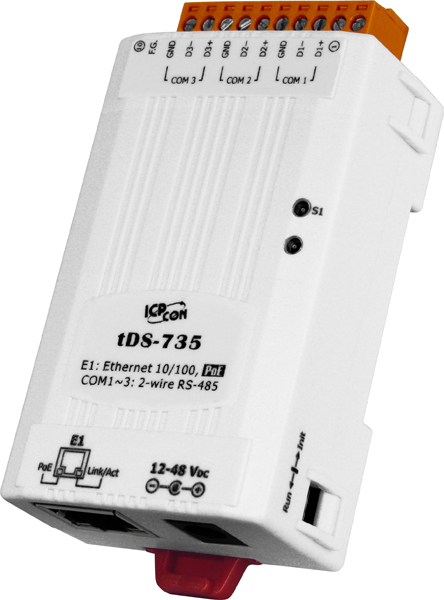 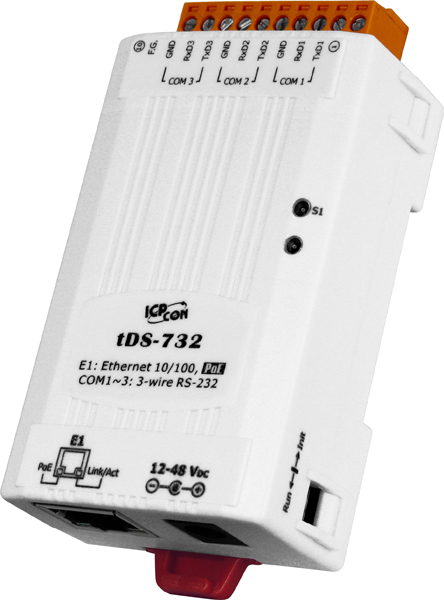