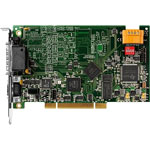 PISO-PS600 controller combines a new generation processor 1600 MIPS running up to 200 MHz, 9,526 logic element FPGA (Field Programmable Gate Array), I/O buffering circuitry, and motion control characterization software to control the position of 6-axis pulse command servo/stepper motors. PISO-PS600 not only realizes the motion control with closed-loop (or semi closed-loop) and error handling, but also adopts the feed-forward gain to reduce speed profile following error to meet position control. PISO-PS600 can be used on any IPC with 5V PCI bus, and is suitable for general-purpose motion applications. This card also contains one FRnet port which allows IPC to expand its ability to have fast digital I/O control easily. This two-wired FRnet can have maximum 128 DI and 128 DO, and they are automatically scanned with a period of 0.72 ms. PISO-PS600 contains a DSP. Apart from a wide speed range, this intelligent motion controller also has a variety of built-in motion control functions, such as 2~6 axis linear interpolation, 2/3-axis circular interpolation, T/S-curve acceleration/deceleration, various synchronous actions, automatic homing, etc. In addition, most of the PISO-PS600 motion control functions are performed with little load on the processor. The motion status, FRnet I/O, and the other I/O cards on IPC can still be monitored while driving. As a result of the low CPU loading requirements of the PISO-PS600, one or more motion cards can be used on a single IPC. ICP DAS has also provided a variety of functions and examples to reduce the need for programming by users, making it a highly cost-effective solution for motion builders. 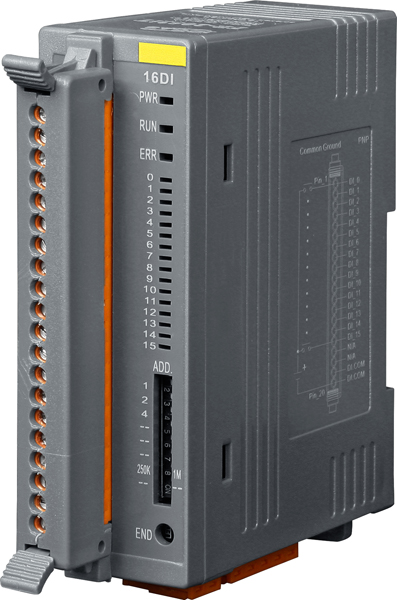 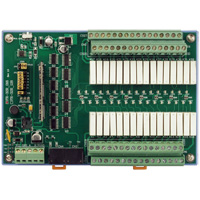 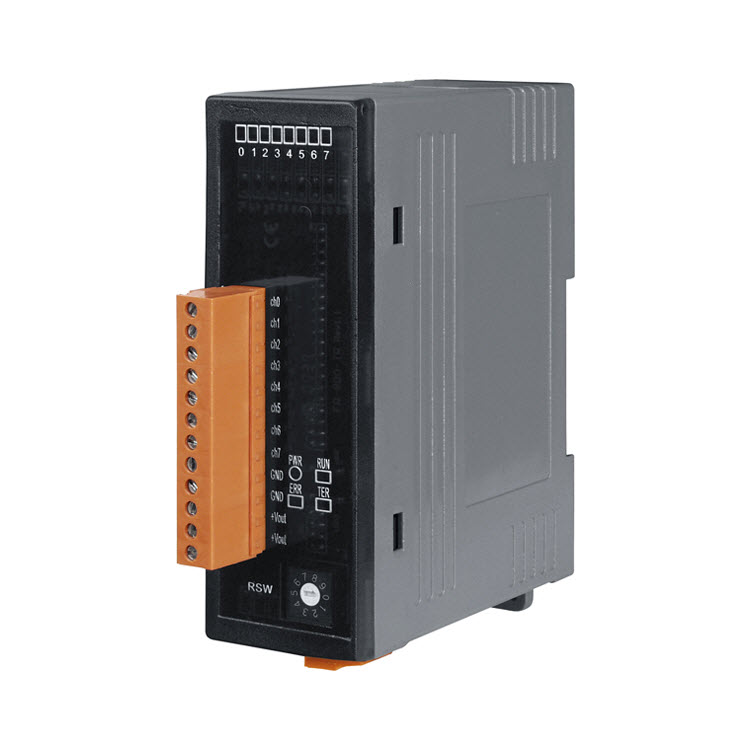 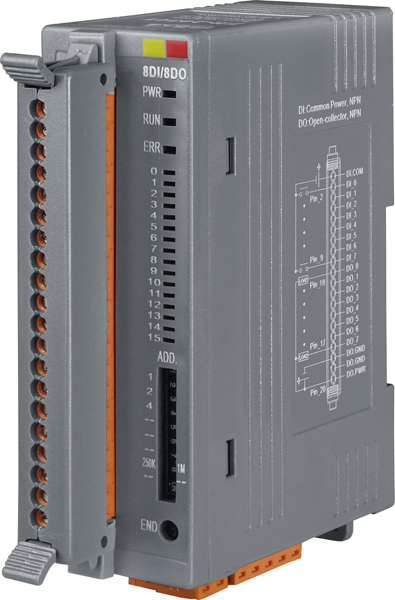