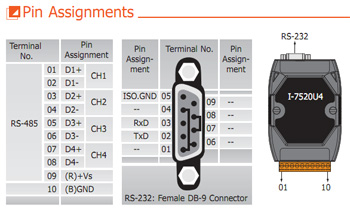 RS-485 Active Hub
The I-7520U4 is isolated RS-232 to 4-ch RS-485 active star wiring hub, it has 4 independent RS-485 output channels and one RS-232 input channel. Each output channel is equipped with an individual driver. The data from a master to the input channel will simultaneously be forwarded to all the four output channels.

RS-485 Short-Circuit
The Short-circuit protection can automatically shut off the breakdown channel, this kind of design can suffice to protect the communication system. When a connected RS-485 equipment breaks down, the breakdown channel will be isolated to ensure that other equipments work normally.

LED Indicators
The I-7520U4 has 6 LED to indicate the power status and network traffic.
The TxD/RxD LED will flash when the unit is being sent out or received data. 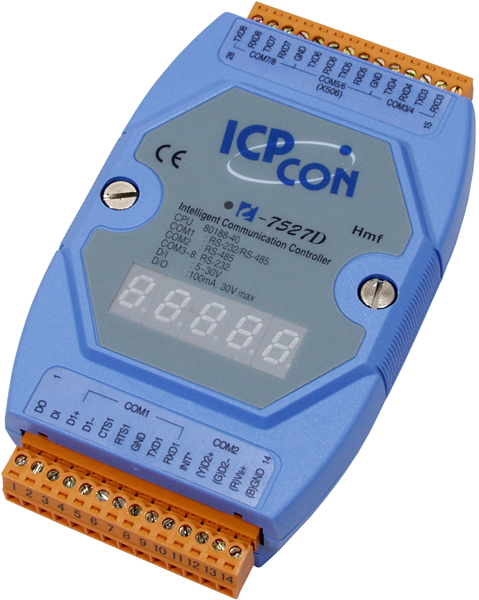 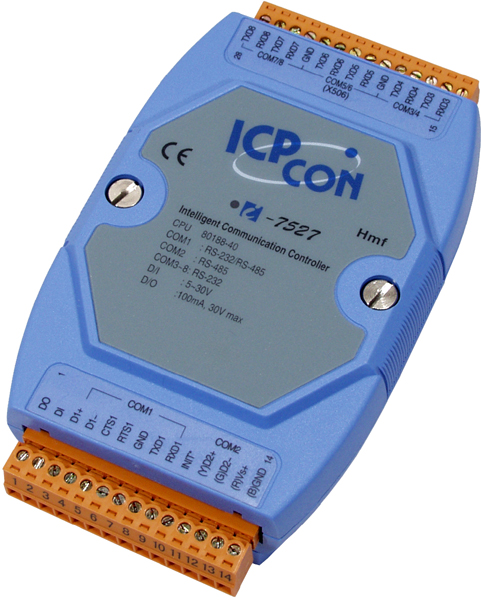 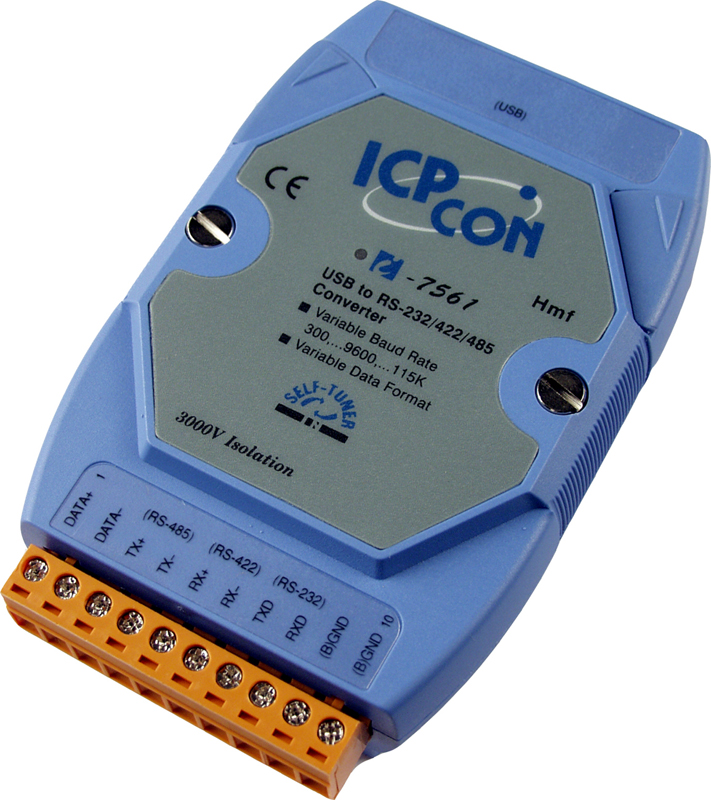 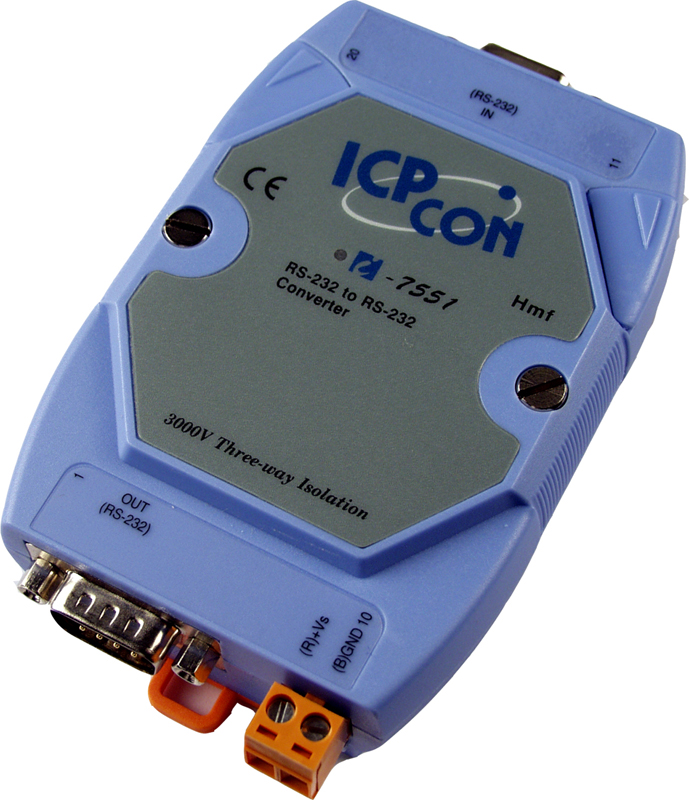 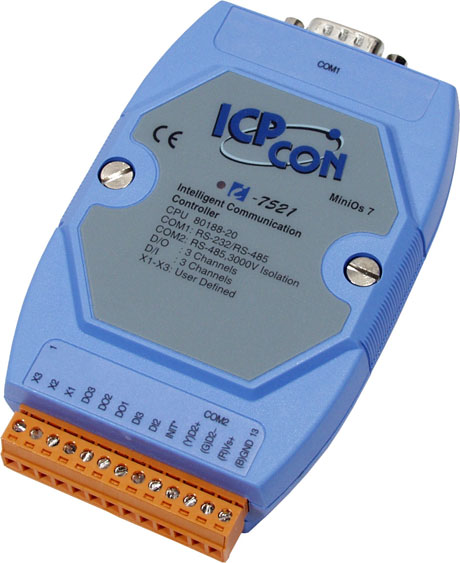 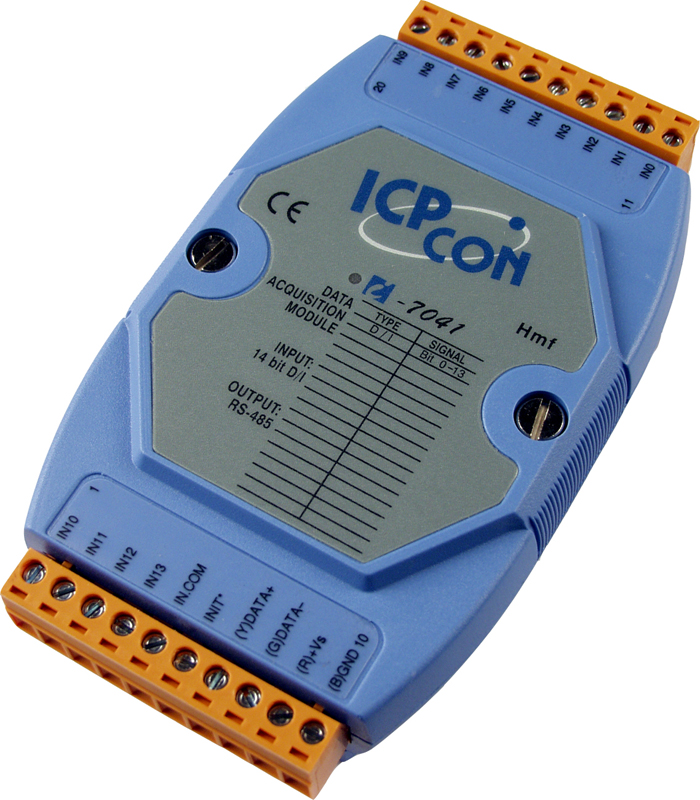 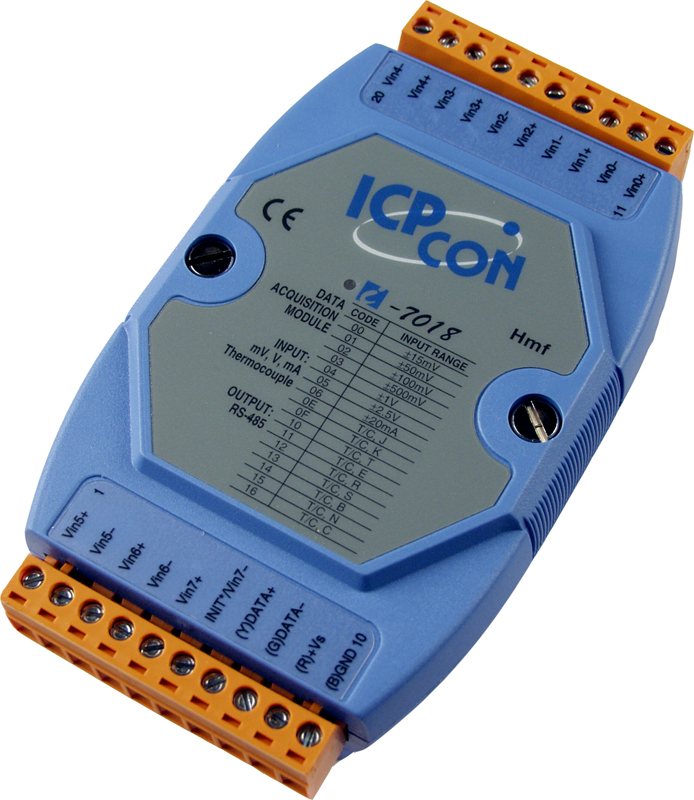 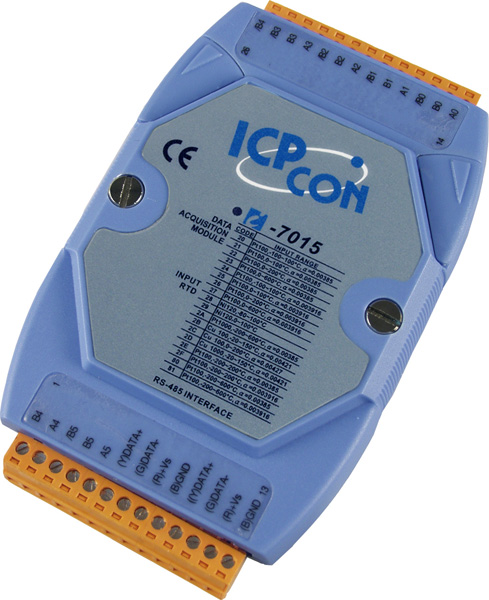