CANopen is one kind of the network protocols based on the CAN bus and is mainly used for embedded network systems, such as industrial machine control, vehicle control system, factory automation, medical equipments control, remote data acquisition, environmental monitoring, and packaging machines control, and others.

The CAN-2017C module follows the CiA DS-301 version 4.02 and DSP-401 version 2.1. It is easy to access the differential analog input status and set the configuration by using the standard CANopen protocol. The CAN-2017C has passed the validation of the CiA CANopen Conformance Test tool. Therefore, the provided EDS file is standard for any other standard CANopen masters. By using the 8-channel analog input and the CANopen masters of ICP DAS, you can quickly build a CANopen network to approach your requirements. 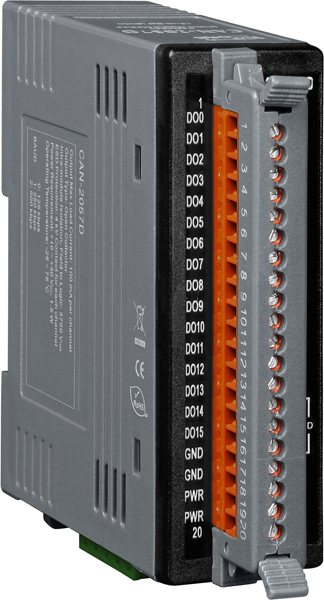 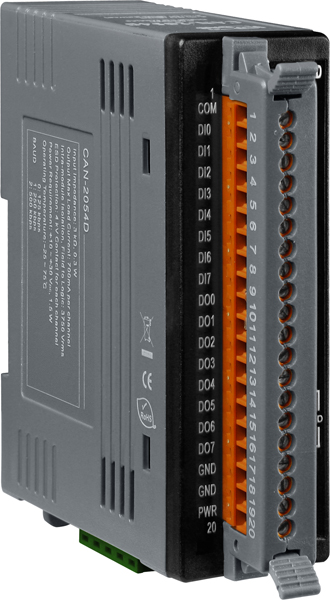 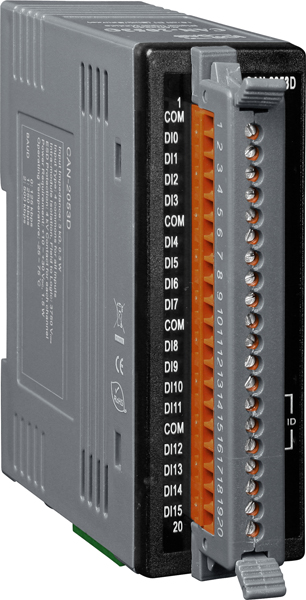 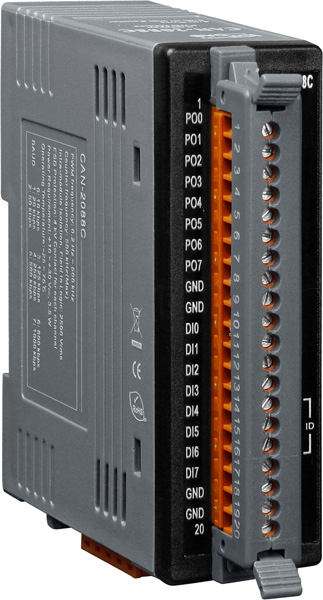 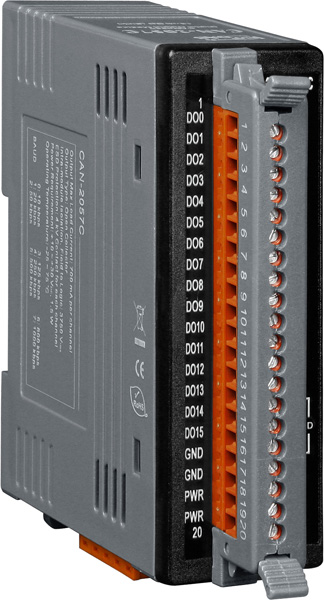 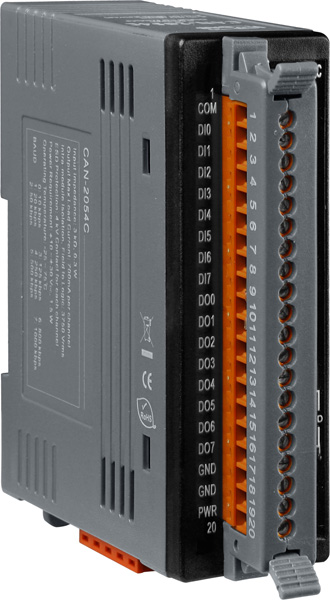 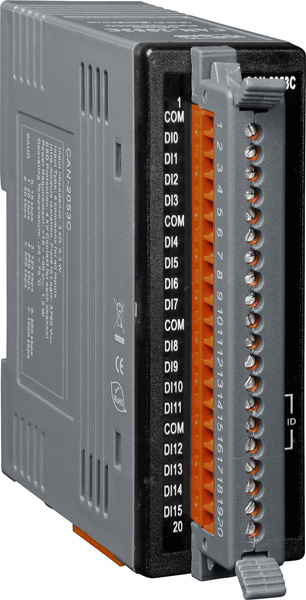 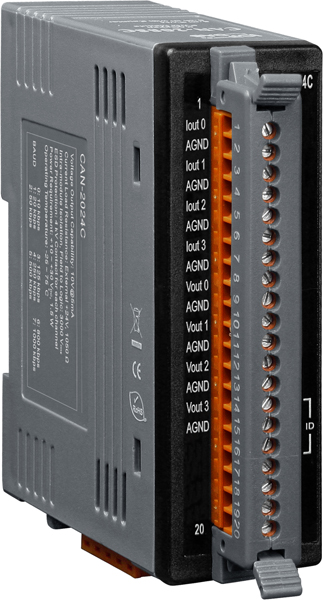